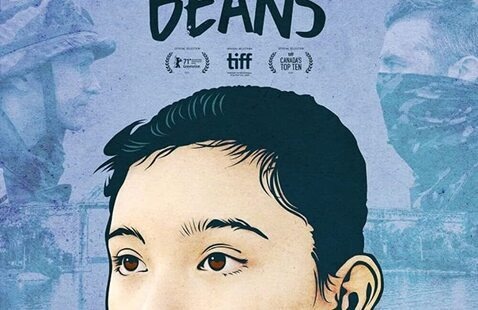 “Beans,” showing Monday-Saturday, Jan. 24-29, is a Canadian drama film exploring the 1990 Oka Crisis at Kanesatake through the eyes of a young Mohawk girl, Tekehentahkwa (nicknamed “Beans”). Twelve-year-old Beans lives on a reservation in Kahnawake and is torn between innocent childhood and reckless adolescence. She is forced to grow up fast when the Oka Crisis strikes – the turbulent Indigenous uprising that tore Quebec and Canada apart for 78 tense days in the summer of 1990. The film is a semi-autobiographical story directed by Tracey Deer, who lived through the events as a child. Variety describes the film as a “thoughtful, stirring reflection by someone who survived it all, quietly demanding acknowledgement of not just her land, but of her life.” The film is not rated.