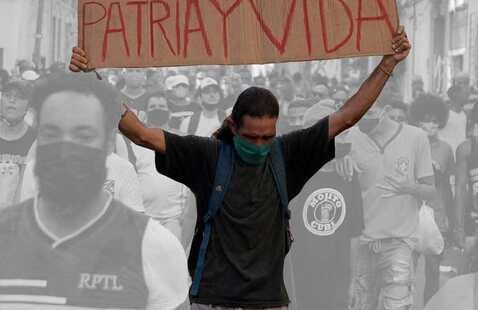 Graves Hall, Winants Auditorium and Gallery
Add to calendar
Save to Google Calendar Save to iCal Save to Outlook

The Markets & Morality student organization at Hope College and the St. Benedict Institute are co-hosting the presentation “Cuba: Homeland and Life!” on Monday, April 11, at 7:30 p.m. in Winants Auditorium of Graves Hall.

The presentation will also be livestreamed at hope.edu/live and via the Hope College YouTube channel.

The event will feature personal testimonies from Miguel Abrahantes of the Hope College engineering faculty and Holland resident Amaurys Rodriguez-Matos.  The title is inspired by the hip-hop song “Patria y Vida” (“Homeland and Life”), which has served as an anthem for protesters against Cuba’s government.  The title plays on the slogan “Homeland or Death” (“Patria o Muerte”) from the Cuban revolution of the 1950s. The song, which has garnered more than 10 million views on YouTube since being released in February 2021, won the Latin Grammys for Song of the Year and Best Urban Song this past November.

Cuban-native Miguel Abrahantes is a professor of engineering and department chair at Hope College. He received his engineering doctorate in control systems from the Universidad Nacional del Sur in Argentina in 2000 and has been a teaching at Hope since 2003.

Amaurys Rodriguez-Matos, a university professor from Cuba, arrived in the USA in December 2016 with his wife and four children. The Rodriguez-Matos family came into the U.S. just in time to qualify under the Cuban Haitian Entry Program for refugees from these countries. The family was sponsored by St. Francis de Sales Church in Holland, received housing initially from Grace Episcopal Church, and has since been the recipient of a Habitat for Humanity home in Holland. 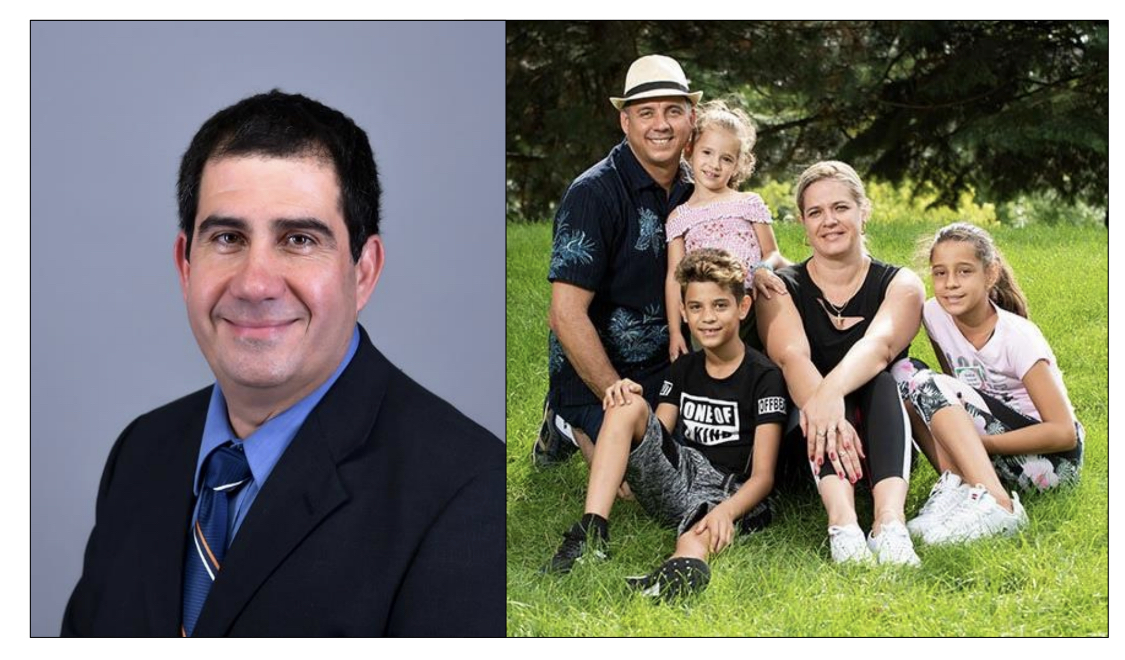 The event is co-sponsored by the Hope College Center for Diversity and Inclusion and the Latino Student Organization.

The Markets & Morality student organization aims to support and celebrate freedom of expression in the context of the liberal arts by hosting speakers and films on topics spanning the economic, political and cultural aspects of human civilization, with a special concern for human flourishing as understood in Christian perspective.

The Saint Benedict Institute is a ministry of St. Francis de Sales Catholic Church in Holland. It seeks to promote and nurture intellectual work done from the heart of the Catholic Church, to foster an ecumenical community of Catholic Christians and friends committed to the renewal of culture, and to aid in the formation of intellectually and spiritually mature Christians by making available the riches of the Catholic tradition to Hope College and the wider community. More information can be found at saintbenedictinstitute.org.