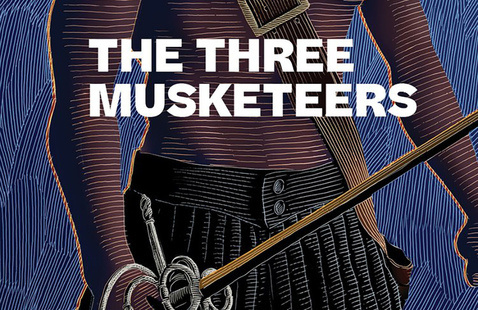 Founded 50 years ago, The Acting Company launched the careers of great actors, including Kevin Kline, Rainn Wilson, Patti LuPone, David Schramm, and many more. A favorite of our series, they return for a one-night-only performance of their newly commissioned adaptation of Alexander Dumas’ The Three Musketeers. This version draws inspiration from the fact that Dumas’ father, General Alex Dumas, was the highest-ranking person of color in a Western military until our own time. An inspiring tale filled with laughter and adventure, The Three Musketeers reminds us that courage, honesty, and valor can change the world.