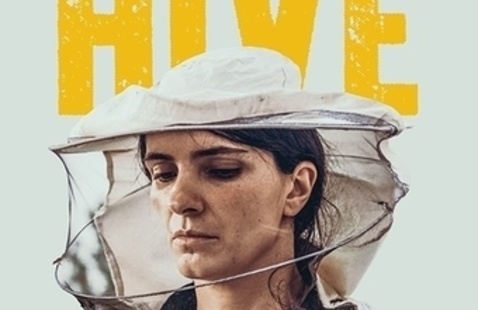 “Hive,” a Kosovan drama based on the true story of Fahrije, will conclude the series on Monday-Saturday, April 3-9. Fahrije, whose husband went missing during the war in Kosovo, pulls together the other widows in her patriarchal village to launch a business of selling her own ajvar and honey to provide for her struggling family. Their journey of healing and solace is met with hostility from the men in the village, who start a feud that threatens the women’s newfound sovereignty, and, against the backdrop of Eastern Europe’s civil unrest, the women join in a struggle to find hope and perseverance in uncertain times. At the 2021 Sundance Film Festival, the film became the first film in Sundance history to win all three main awards — the Grand Jury Prize, the Audience Award and the Directing award — in the World Cinema Dramatic Competition. The film is in Albanian with English subtitles.