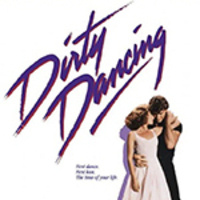 One Night Only Series - Dirty Dancing

“Dirty Dancing” continues the series on August 9. The 1987 romantic drama stars Jennifer Grey and Patrick Swayze. Frances “Baby” Houseman (Jennifer Grey) is disappointed when her summer plans land her at a resort in the Catskills with her parents. However, her summer turns around when she meets the resort’s dance instructor, Johnny (Patrick Swayze), and he enlists Baby as his new dance partner. Despite Baby’s father's disapproval, the two fall in love, and she sets her eyes on helping him perform the last big dance of the summer.