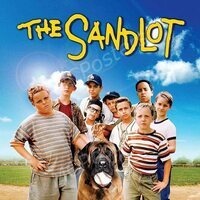 One Night Only Series - The Sandlot

Closing out the series will be “The Sandlot,” showing on August 16. The 1993 cult-classic follows the many adventures of a group of young baseball players living in Los Angeles in the summer of 1962. It stars Tom Guiry, Mike Vitar, Karen Allen, Denis Leary and James Earl Jones. New kid on the block Scotty Smalls (Tom Guiry) is taken under the wing of young baseball star Benny Rodriguez (Mike Vitar), and, along with his friends, the nine boys become a team, confronting the mystery beyond the right field wall.