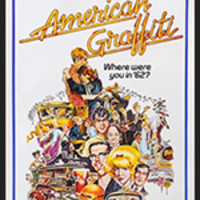 One Night Only Series - American Graffiti