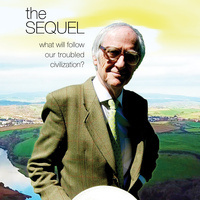 THE SEQUEL looks at the influential work of David Fleming, who dared to re-imagine a thriving civilization after the collapse of our current mainstream economies and inspired the Transition Towns movement.  http://thesequel.bullfrogcommunities.com/

*Hope students, attend 2 of the 3 films and receive a special prize.