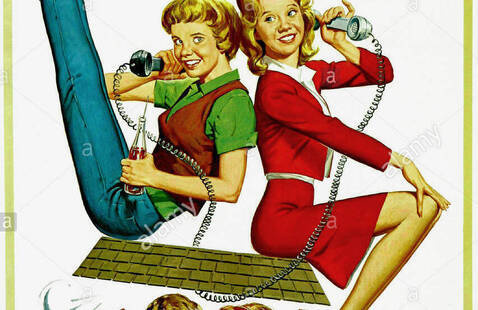 A matinee on Saturday, Nov. 20, at 10 a.m. will feature O’Hara, Brian Keith and Haley Mills in the original Walt Disney film “The Parent Trap” from 1961. The movie follows the story of teenage twins aiming to reunite their divorced parents. A major box office hit, the film spawned three television sequels and was remade in 1998 with Lindsay Lohan.